The Father exclusive charity screening for My Life TV 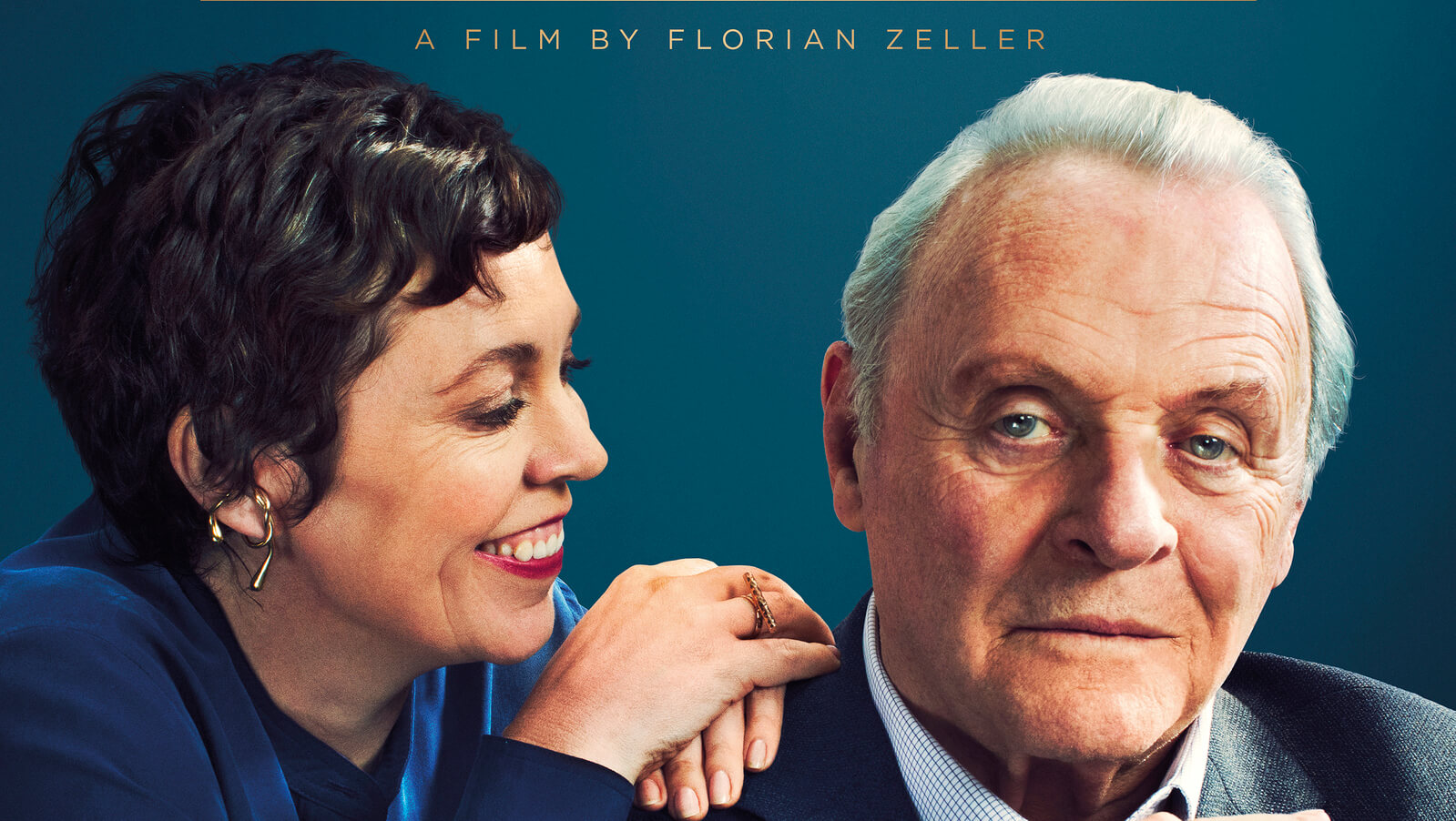 My Life Films held an exclusive preview of the award-winning film The Father on Tuesday 8th June hosted in the private screening rooms of the May Fair hotel in the heart of central London. Plus after the screening, there was a Question and Answer session with the film’s producer David Parfitt.

The film, which is released in the UK on 11th June, stars Anthony Hopkins who plays a man dealing with his dementia and progressing memory loss. He refuses all assistance from his daughter Olivia Coleman as he tries to make sense of his changing circumstances and starts to doubt his own mind, question his loved ones and the fabric of his reality. The actor has won an Oscar for his portrayal.

It was a great evening with some of the charity’s supporters attending the event and raising money for the charity. David Parfitt gave some very interesting insights into the issues involved in pulling a feature film together as well as how Anthony Hopkins prepared for his role.

The charity were very grateful to all those who attended the event.

If you were unable to be there we hope you enjoy the clips!

What was it like being in the Cinema at Sundance with a room full of people for the first time watching it in person?

Very interesting! I think it’s a piece that sort of needs an audience. It’s actually really lovely sitting in the audience tonight, because however many times I have seen it, I haven’t seen it often with an audience. Florian wasn’t surprised but the audience’s reaction, but I think the rest of us were.

I was always slightly concerned that the laughs wouldn’t hit. When you’re dealing with a subject as serious as this, you might feel that the audience is almost afraid to laugh and it’s good that you’re not! As I said, we laughed a lot on the set and it was a joyous experience.

Jorg told us about some of the awards that you picked up. The Oscar nomination came 22 years after the first time you won an Oscar. Was it as exciting this time?

It was a really odd experience because we were all isolating in different countries this time. We couldn’t go to the ceremony in Los Angeles. We were sitting in the BFI on the south bank at 4am, social distanced, wearing masks. There was no alcohol, and it was a long night! So, we turned up at 11pm and stayed till 5am in this very strange atmosphere.

I think there were 13 nominees in London with partners spread out in a 200-seat cinema and only being able to take your mask off when your nomination was up as it were. You moved into a ‘hot seat’ with an Oscar that you couldn’t touch because they had sterilised it.

It was very weird, very weird but it’s not something I’m going to forget! Personally, I didn’t win but it was fantastic that we won one of the first awards for the screenplay. I think that gave us the adrenaline to get through the night to the very last one which was acting, which was a great and unexpected win.

I didn’t think it was going to be a film, and I wasn’t there for that, I was there for the entertainment. So, when I got the chance later to get involved with production, it was sort of remarkable because I was hoping that what we could get across that feeling that I had in the theatre.

In terms of that last scene, I was on the set (as I was with every scene), and everybody responded on set the way that the audience responded tonight. Which was, first of all, where did Anthony get that from? He had two attempts at it.

The first go was almost like a technical exercise, and I must make clear that this is Florian Zeller’s piece, not mine. He thought about the idea, he wrote the play, he co-wrote the screenplay and he directed this.

He is remarkable. For that last scene, he persuaded Anthony to do it twice, and it took a little while but we got him back on the set and that scene is what you saw. That alone is worth the Oscar, I think. It’s a remarkable, remarkable performance.

It was a joyous shoot and I know that the subject matter is tough, but I can tell you that there was a lot of laughs on the set and a lot of good gossip. Anthony tells a fantastic story and every opportunity whenever we were off set, he’d gather a group around him and tell us great anecdotes.

It was lovely that Florian was incredibly well organised. He planned meticulously. We gave him a lot of time to work with the cinematographer and designer. The design is so central to the film and Florian describes the design as a character in the film.

So, we had a lot of time as a group together before we started the shoot. The atmosphere has started to film quote early. It was obvious that Florian was going to be a relaxed director which was great.

What is Anthony’s process like? To deliver a performance like that at the age of 83 is astonishing, so I was wondering if you could share any of his secrets?

He likes to have time. He said that he likes 3 months to learn the lines and he learns through repetition. He marks the script each time he reads it so he has this fantastic document with multi-coloured highlighter pens which is like a work of art as he has gone through each scene. He has this process where, I can’t remember if it’s 100 or 150 times, where when he hits that mark, he knows it’s deep in his memory which allows him to play around with it on the set which is my understanding.

So, he came to England, having had his three months ready to work. We had no rehearsal, which was something Florian was keen to avoid. We would clear the set at the beginning of every day and give them time to talk through each scene. Because of that complex structure, Florian knew exactly where he wanted everybody to be on the set. So, there was no particular debate about ‘Is this the time to get up from the sofa and walk around?’

He knew he had to get people to a particular spot, else all these complexities of this sort of labyrinth that he built couldn’t work as there was that repeat action, so the actors had to fit in with that.

View all
We are hiring! 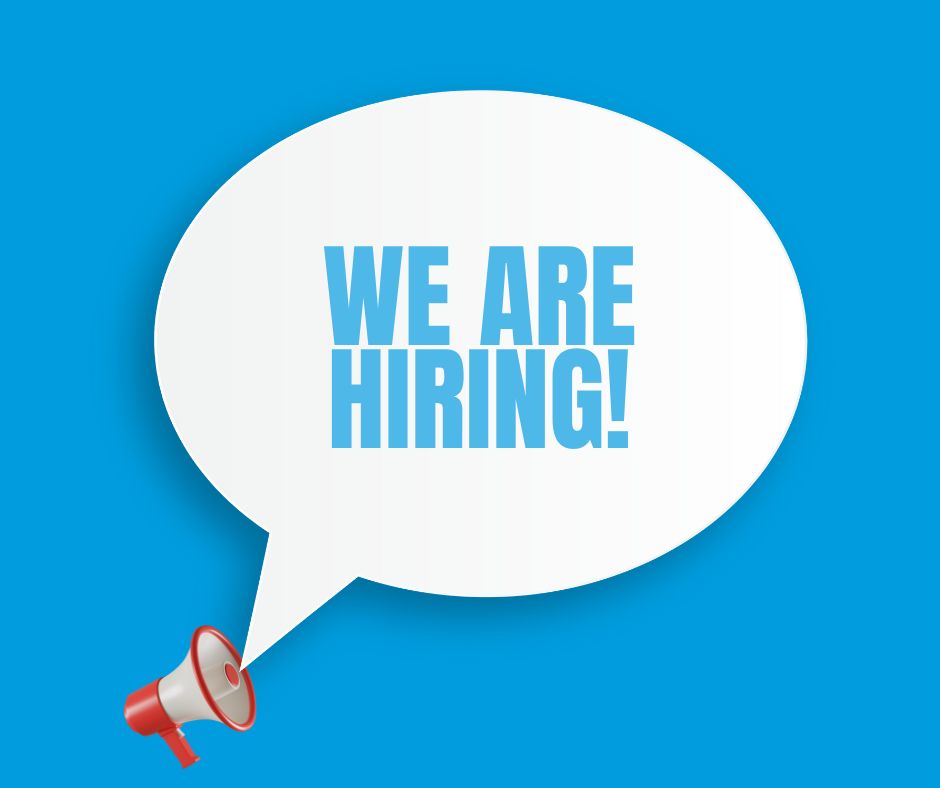 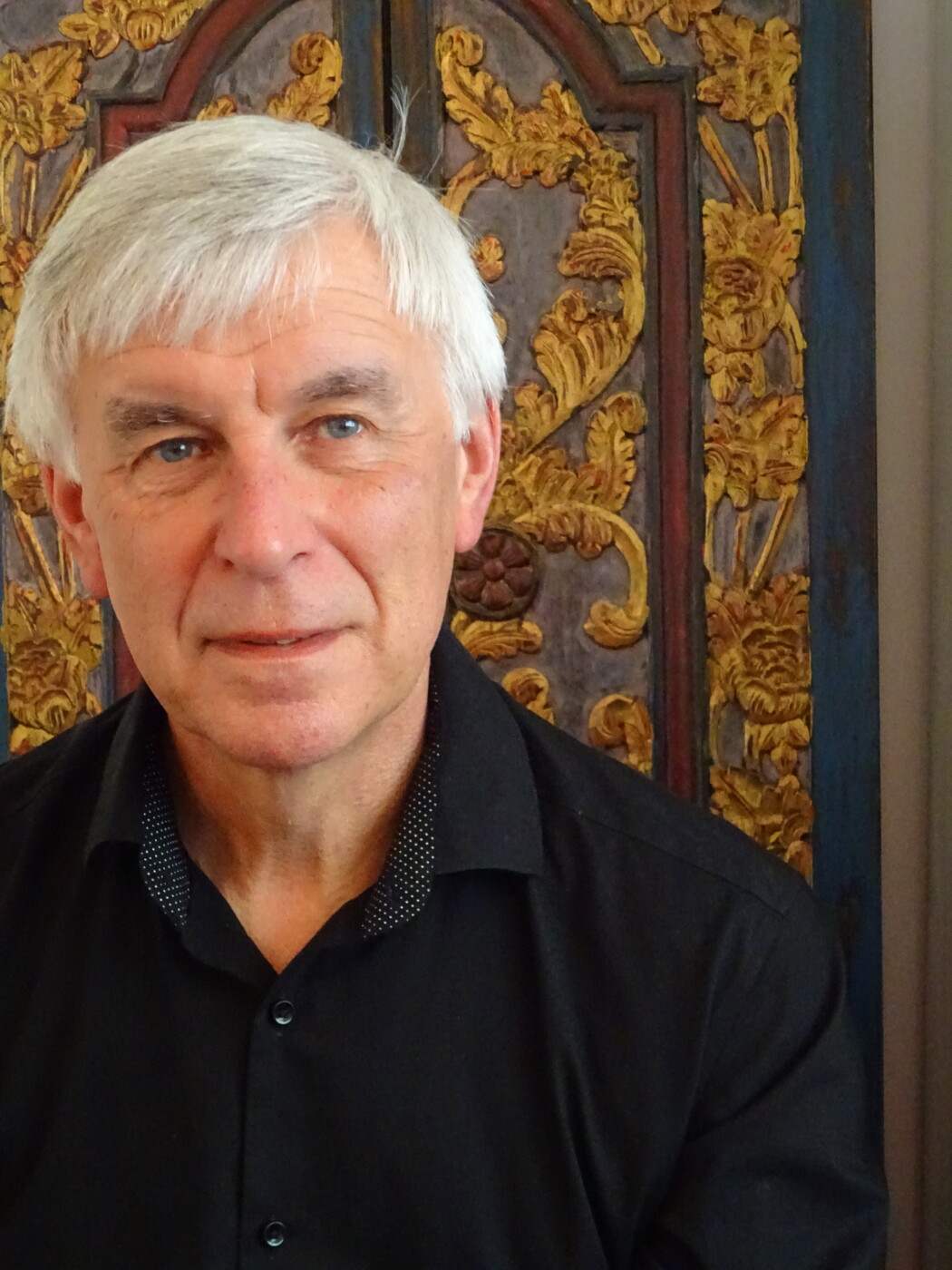 The Daily Sparkle and My Life TV

The Daily Sparkle and My Life TV