What is Slow TV and how can it benefit people living with dementia? 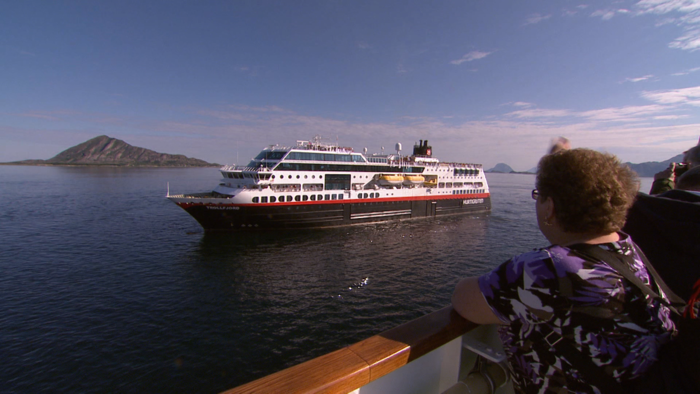 For most of us, getting lost in our favourite TV shows is a way to relax, unwind, and switch off for an hour or two. But for some people living with dementia, this can become difficult. When a person is living with a cognitive problem such as dementia, everyday television programmes, movies, and even the news can become overwhelming, difficult to follow or confusing.

But there is a type of television growing in popularity that could be enjoyed by People living with Dementia (PLWD), and it brings a whole new meaning to the phrase slowing down.

What is Slow TV?

Originating from Norway, slow TV is a style of programming that focuses on one topic – filmed in real-time. This subject is filmed as it happens,  the camera is locked off in one shot, everything unfolds at a natural pace, no edits, no loud music, no presenters, no voice-over, just the ambient sound.

The viewer can take in what’s happening as it happens, whether it’s a barge trip down the Kennet and Avon canal, watching dawn break with the sounds of the bird chorus in the English countryside, a bus trip through the Yorkshire Dales or watching a chair being crafted from wood. TV is a shortened version of an event as it happened in real-time.

Where did Slow TV come from?

Back in 2009, the Norwegian public broadcaster aired a live 7-hour train journey. The journey went from Oslo to Bergen, which is one of the most iconic and beautiful routes in the country.

The makers of the programme put cameras on the inside and exterior of the train, so they could capture the essence of sitting on the train and capture stunning and inspiring shots from the outside.

The result was 7 hours of views of pretty towns and villages, valleys, mountains (complete with snowy tops) and wildlife. All filmed live with only the sound of the train on the tracks.

Incredibly, it was a ratings hit with 1 out of 4 Norwegians tuning in, and Slow TV was born.

This was just the start

Based on its popularity, the creators set about on their next slow TV project. A 134-hour live broadcast of a cruise called “Hurtigruten Minute by Minute.” The cruise journey showcased incredible sights – landscapes, seascapes, midnight sun, coastal views, and people in ports. And again it was a hit and was watched by more than half its population. The UK caught on to the Scandinavian trend and the BBC had success in 2015 with The Sleigh Ride – a real-time reindeer journey across the Norwegian tundra.

Slow TV continued to grow, while its benefits started to be felt by viewers.

The simple joy of slow TV is that it is stress-free, allowing you can bask in the simplicity.  Regular TV shows are usually fast-paced. They require concentration and constant engagement, while slow TV shows are almost a type of meditation.

More importantly, they can connect PLWD with the outside world, especially if they are isolated or unoccupied. This could improve not only their mental health and wellbeing but providing much-needed, gentle entertainment and respite.

Dementia-friendly television for every home

Slow TV has the potential to bring calm and possible stimulation to PLWD and to those who dedicate their lives to looking after them. Without causing stress or worry, creating a safe and enjoyable escape. From relaxing nature scenes to cruising rivers to animals playing, slow TV has the power to wind down, soothe, and entertain.

My Life TV’s groundbreaking new dementia-friendly TV channel allows you to stream on your computer, phone or tablet. Currently, they have a selection of Slow TV including the Hurtigruten Journey, The Royal Parks – Golden Hour, Kitten TV and The Northern Lights. Visit My Life TV and start your free trial today.

View all
10 amazing gifts for people with dementia 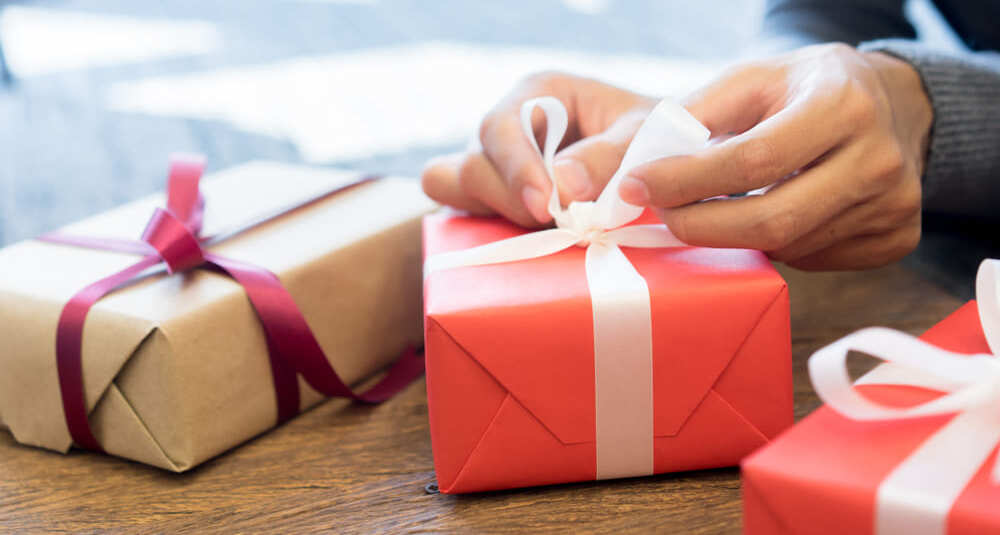 10 amazing gifts for people with dementia

Support and helpful tips for carers of dementia patients

The impact of dementia on carers and family members

The impact of dementia on carers and family members