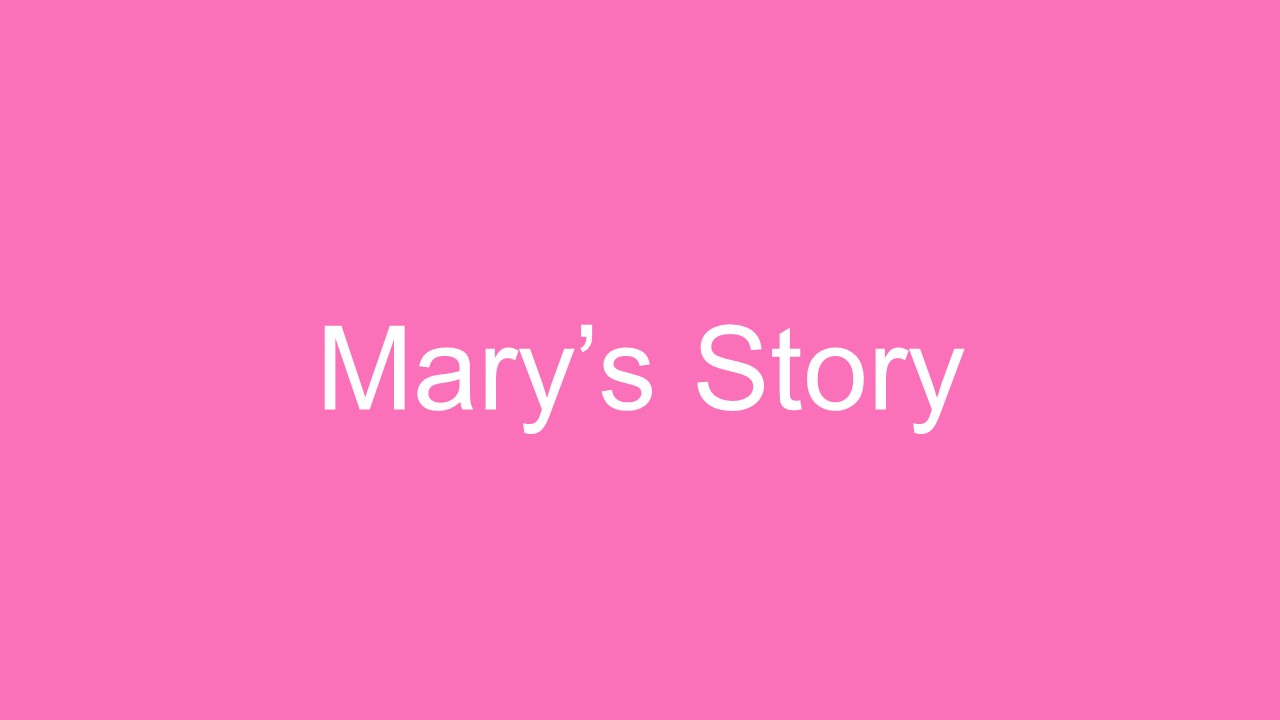 “It’s like it resets me and makes me feel able to do things. It has brought me so much joy.”

When we first met Mary, 84 years old and diagnosed with dementia, she regularly had what she would describe as “bad days” where she became forgetful, disorientated and anxious, and didn’t know what to do.

After Dr Woodgate at Barnes Hospital in South West London recommended Mary contact us, we made two films about her life. Our filmmaker Josh met Mary and her family at home to learn about her life, browse through her photos and choose her favourite music. He also filmed interviews with her, which she was happy to take part in. Josh then produced and edited two films, our full Life Story film and a shorter Carer introduction film, which he gave to Mary during a premiere screening at her home.

The impact was instant and transformative. Mary now watches the Life Story Film several times a day; it boosts her wellbeing and helps her manage her moods. When she becomes forgetful, the film helps her remember. When she feels disorientated, it focuses her. When she’s anxious, it calms her down. Mary says, “It’s like it resets me and makes me feel able to do things. It has brought me so much joy.”

The film has made her more active, enabled her to live independently at home for longer, and given her the confidence to be more sociable. She now meets friends at a local centre for older people and talks to them about her life.

Mary and her family are keeping the shorter Care Introduction film for when Mary requires care at home or eventually needs to move into a care home. They are confident that she will receive good quality, person-centred care as a result. 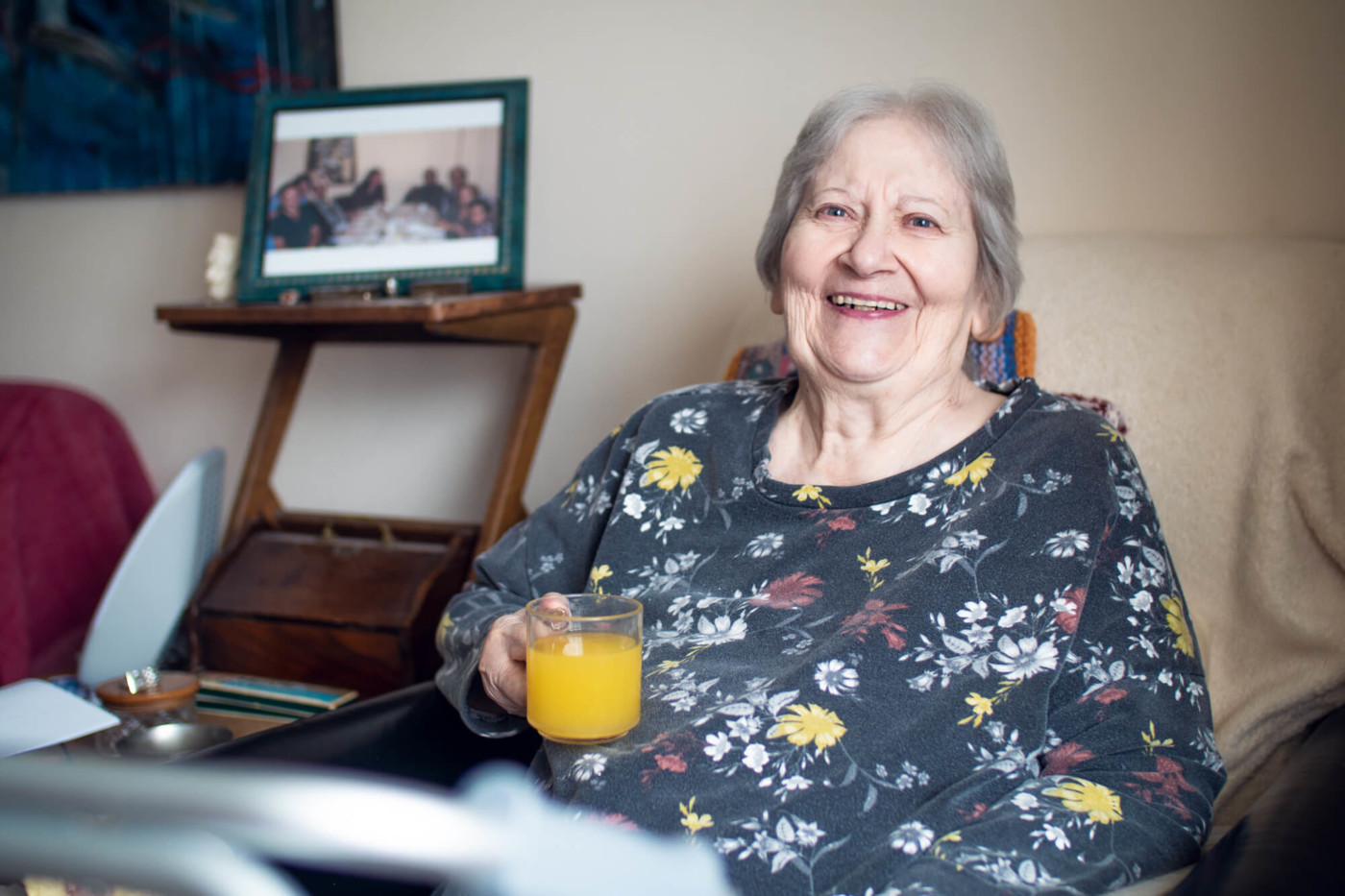 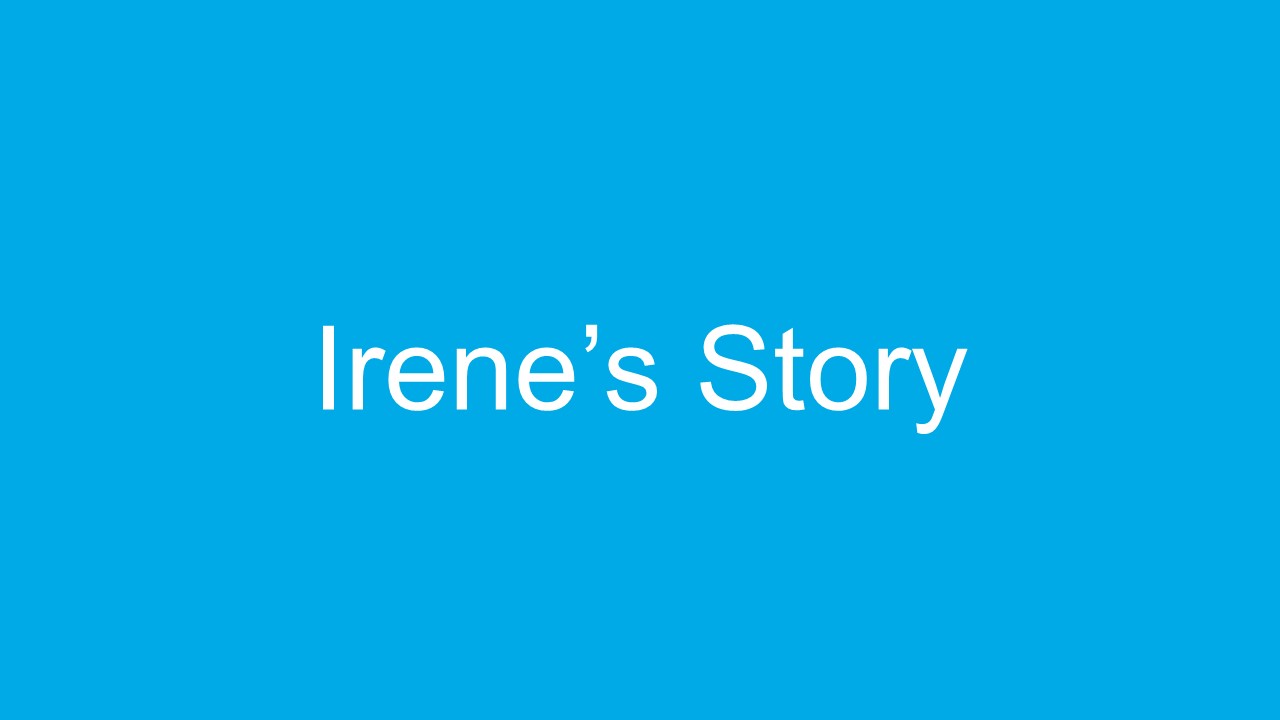 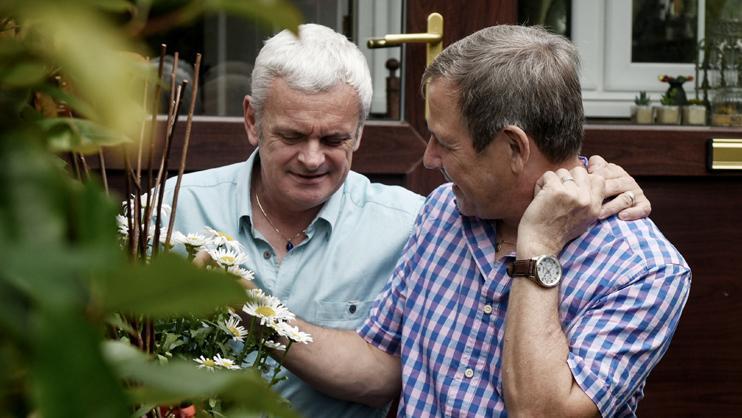